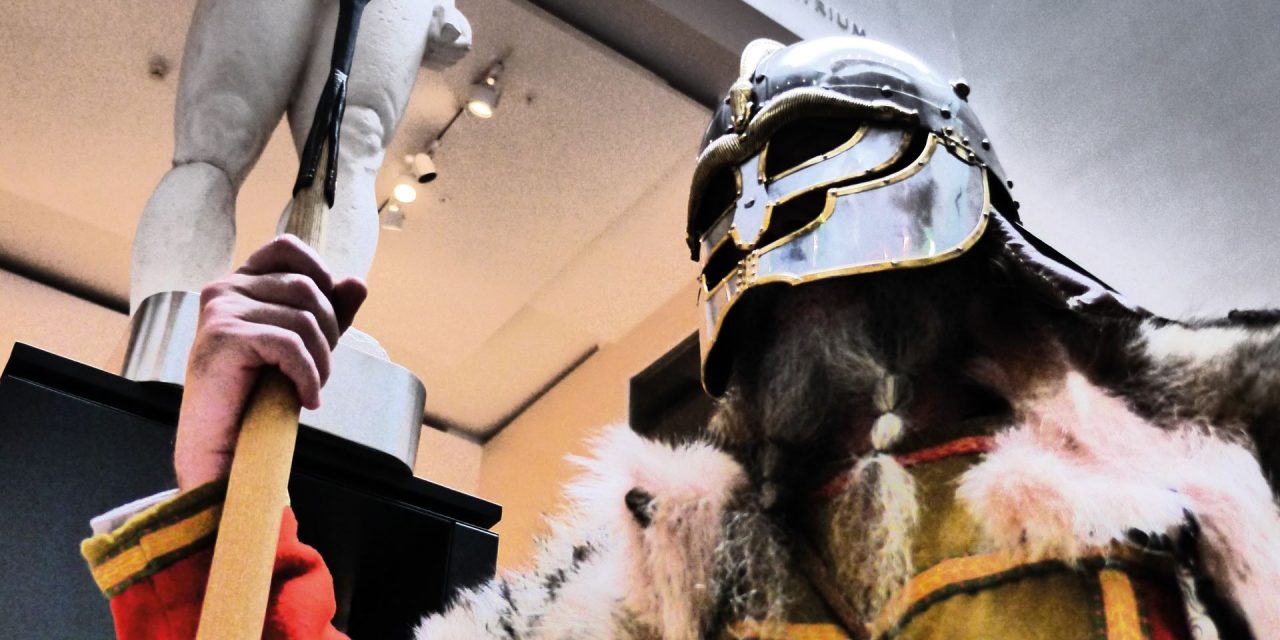 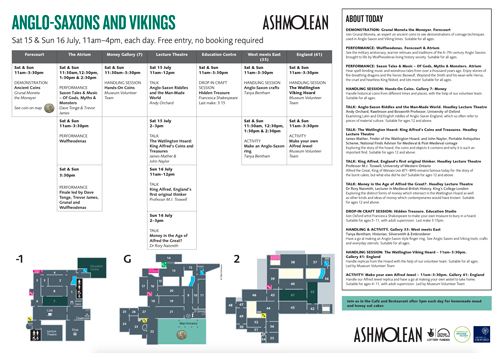 Bringing to life the warriors and mead-halls Beowulf himself would recognize, Wulfheodenas are a living history society who recreate the military aristocracy, warrior retinues and traditions of the 6–7th century Anglo-Saxons and their contemporary Northern European cultures.

Saxon Tales and Music – Of Gods, Myths and Monsters

With Dave Tonge, The Yarnsmith of Norwich, Storyteller, and Trevor James, Musician

Gather close and hear some spell-binding music and wondrous tales from over a thousand years ago. Enjoy stories of fire-breathing dragons and the heroic Beowulf, Wayland the Smith and his swan wife Herva, the cruel and heartless King Nidod, and lots more!

See the coinage techniques used in the Anglo-Saxon and Viking times. Grunal Moneta is an acknowledged authority on ancient coins and will demonstrate early production methods, working in period costume and using tools based upon original examples.

Have a go at making an Anglo-Saxon style finger ring, and a chance to see Anglo-Saxon and Viking tools, crafts and everyday utensils.

Make your own treasure to bury in a hoard.

All in the Lecture Theatre. No booking required.

Anglo-Saxon Riddles and the Man-Made World

With Andy Orchard, Rawlinson and Bosworth Professor, University of Oxford

Examining Latin and Old English riddles of Anglo-Saxon England, which so often refer to pieces of material culture.

The Watlington Hoard was recently acquired by the Ashmolean. This talk will explore the story of the hoard, the coins and objects it contains and why it is such an important find.

Alfred the Great, king of Wessex (871–899), remains famous today for the story of the burnt cakes, but he innovated massively in law, the military, the navy, administration, learning and pedagogy, Christmas, and even theology

Money in the Age of Alfred the Great?

This talk addresses the distinct forms of money which intersect in the Watlington hoard – silver pennies from Mercia and Wessex, and silver bullion more characteristic of the Vikings – as well as other kinds and ideas of money which contemporaries would have known.

This is a change to the scheduled event. The talk ‚Win Some Lose Some: Beowulf and Treasure’, as advertised in our What’s On leaflet, will not be going ahead.

Heracles to Alexander the Great 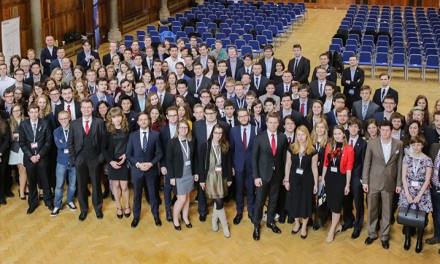